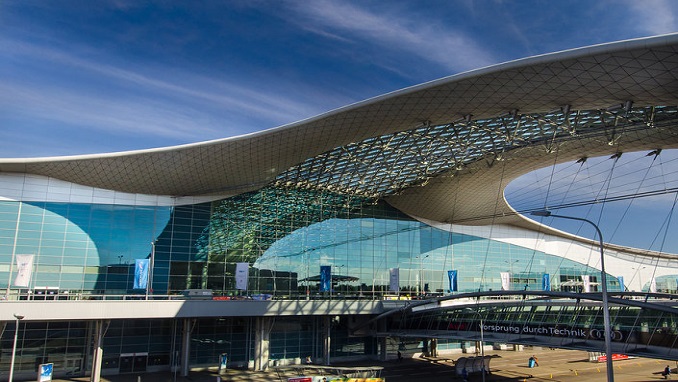 Moscow’s Sheremetyevo International Airport is currently doing really well, with 40 million passengers last year (+18%) and continued 13% growth in the first half of 2018. Its Director of Aviation Marketing and Commerce, Vladimir Khizhnyak, spoke with Airport Business on development plans.

“In the U.S.-Russia market, most of the demand is originating from Russia. If there were no political tensions, the U.S. market could easily be 50% bigger. Since 2014, the growth of U.S. traffic has slowed down. Traffic to Washington has decreased a little bit, but in general, traffic to the U.S. is approximately at the same level as 2014/2015. Corporate traffic has decreased and that was the reason why Delta Airlines stopped operations at SVO at the end of 2017,” Khiznyak said, speaking about the effect of Russia-U.S. tensions on Sheremetyevo’s business.

The total Moscow airports market will exceed 100 million this year, with all three major airports in the region growing together. Nearby Domodedovo traditionally took airline customers away from Sheremetyevo, but more recently they are coming back. Vnukovo is the third airport also in competition in the region.

“Moscow is quite a unique city in that it is large and separated north to south with three airports that all have the capacity. All these airports would like more passengers. One of the main differences between Moscow and many other multi-airport cities is that the different airports are run by independent companies, which intensifies competition. Each airport has its advantages and our competitors are not standing still,” the official said, adding that all three airports are going through a process of modifying infrastructure.

“Geographically, Sheremetyevo is convenient for the Chinese market. We were recently recognized as the best airport in Europe for customer experience at the ACI ASQ Awards, and OAG and FlightStats rate Sheremetyevo as one of the most punctual airports in Europe,” Khiznyak added.

“Moscow is well suited as a transfer destination in this market since it offers more or less even sector lengths between the origin and final destination. For most Chinese travelers coming to Sheremetyevo, Moscow still represents their final destination. We are trying to develop more transfer potential, but it can be difficult to change the existing mentality,” the official concludes.