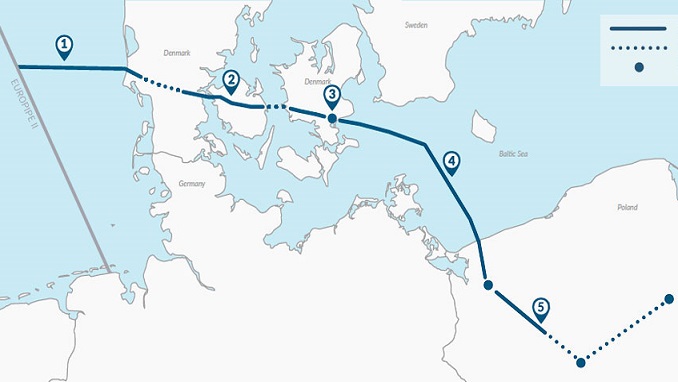 According to three sources with knowledge of the situation, if Moscow cuts off the Baltic states’ access to the Russian grid, European grid operators are prepared to implement a long-term strategy right away to integrate them into the EU system, Euractiv reports.

Because of decreases in Russian gas supply to some nations as a result of Moscow’s invasion of Ukraine, concern about Europe’s reliance on Russia for any type of energy has grown.

Because of Lithuania’s conflict with Russia over stopping commodities from reaching Moscow’s Kaliningrad zone, the Baltic republics are uneasy.

The Baltic States of Estonia, Latvia, and Lithuania depend on Russia to provide consistent power supply, thirty years after leaving the former Soviet Union and seventeen years after entering the European Union.

The Baltic States have long-standing plans to join ENTSO-E, the continent’s decentralized grid network, by 2025.

The sources claimed that under emergency plans created by ENTSO-E for such a situation, that could be activated right away if necessary.

Due to the sensitivity of the subject, they agreed to speak on the condition of anonymity.

However, those in the European system can offer assistance in an emergency.

The EU and Ukraine connected their grids in March, 2-1/5 years ahead of schedule, allowing Ukraine to access emergency power from Europe in the event of a military attack.

Theoretically, all Baltic States would only cut off from the Russian network in 2025 after finishing infrastructure upgrades supported by investments totaling €1.6 billion in EU financing.

However, according to the sources, the Baltic States are already capable of managing if necessary.

The grids will function steadily, but one of them warned that the lack of infrastructure upgrades would result in higher electricity bills.