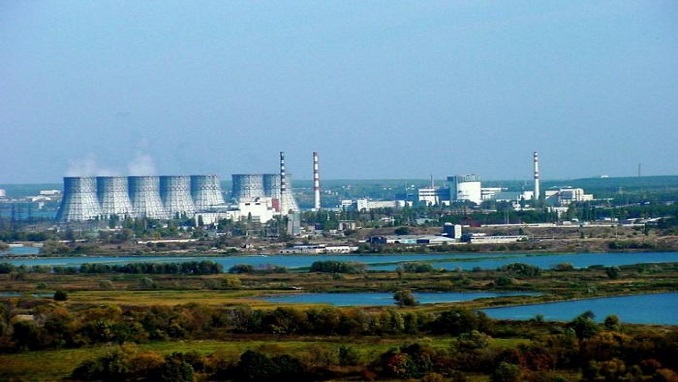 The reactor is a VVER-1200, the Russian nuclear industry’s flagship product as it seeks to expand its sales abroad. The new Novovoronezh reactor represents only the third of these reactors that have yet gone into service in the world, though Rosatom, Russia’s nuclear corporation, has VVER-1200s under construction in Hungary, Belarus and Turkey.

Eventually, the Novovoronezh II nuclear plant will consist of four VVER-1200 reactors, which are being built to replace the power production from the five older VVER type reactors at the first Novovoronezh plant.

A similar process is underway at the Leningrad Nuclear Power Plant near St Petersburg. There, four new VVER-1200s are expected to replace the power supplied by older RBMK graphite moderated reactors of the type operated by the Soviets at Chernobyl. Like the Novovoronezh II plant, the Leningrad II plant will also take the name of the plant it is replacing – becoming the Leningrad II plant.

After decommissioning, the reactors at both of the older plants enter something of a gray area. Russia has yet to undertake the full decommissioning and dismantlement of any of its commercial reactors. This means that the decommissioned reactors at the older Novovoronezh and Leningrad sites will offer something of a test case for more than a dozen other reactors of these older types that Rosatom intends to shut down and replace over the next 12 years, Bellona writes.

4Anime That Time I Got Reincarnated as a Slime Season 2

anime to watch 4Anime Josee, the Tiger and the Fish